As any app developer will tell you, making a successful app is a process of many parts. Naturally, the main stage of app development is the creation of the app itself – the design stages, the implementation, and the technical aspect of actually constructing the platform and interface.

However, once this is completed, there are several further challenges to overcome before your app is released to the wider world or to your clients, at which point you’ll hopefully be able to turn it into an effective money-maker.

These include plenty of boxes to tick, hoops to jump through, and legal regulations to adhere to… and it’s fair to say, that stage of the process can be a bit of a headache.

While those final parts of the app development process have their risks and tribulations, there are plenty of other pitfalls to avoid at each and every step of the journey towards the app’s completion. For relative newcomers to the app development industry, this is often a case of trial-and-error, and hoping that you’re able to learn from your mistakes. A certain number of mistakes and drawbacks are all par for the course, and more or less inevitable.

We thought we’d spend a bit of time looking at the most common risks, drawbacks, and mistakes which rookie app developers (and some more experienced ones, as well) make. App development is never quite as straightforward as any of us would like it to be, but by knowing which risks and potential issues to look out for, hopefully, we can avoid problems further down the line.

Remember, in this industry (as in any other) common sense and caution go a long way, and taking your time to do things properly, reading the small print, and not rushing is often enough to see you through safely to the finish line!

Let’s take a look at some of the typical risks you’re likely to face, and consider how best to avoid them becoming a problem in your development journey.

The app development industry, and creative and tech industries in general, have recently been turned on their head by the emergence of the freelance market. Vast freelancing sites with tens of thousands of users offer up countless app developers and techies, all seemingly able and willing to help you with your app for often very cheap fees.

If you’re considering using a freelancer, we’d always recommend approaching with caution. Anybody can wax lyrical about their skills and achievements on a freelancing profile… but that doesn’t necessarily mean that they really have the skills they claim to possess, or that they have the kind of work ethic you need to ensure projects are delivered on time, and to an acceptable standard of quality. 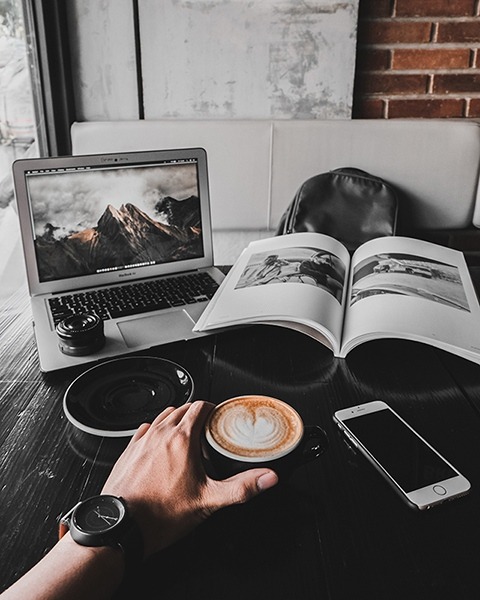 That’s not to say that you shouldn’t use freelancers at all – in fact, there are some really talented, hardworking people out there who really can save you money. It’s just to say that if you do decide to go down this route, make sure you vet your candidates very carefully indeed and make sure contracts are drawn up properly, evidence of their achievements is supplied in full, and you’re 100% sure they’re up for the job before you hire them.

App developers need to be aware of intellectual property laws and regulations before they proceed or wrap up a project – more than a handful of honest, well-meaning app developers have fallen foul of these rules, and have landed into a whole heap of trouble by not making sure they’re fully compliant.

Make sure everybody working on your app or commissioning your app is crystal clear about the intellectual property status of your creation, and get everything in writing to ensure that no confusion arises further down the line. Furthermore, if your app is based on, similar to, or inspired by another existing app, make sure you’ve covered your back against any copyright cases by ensuring your app is different enough in all the key criteria.

There is a whole load of legal aspects to deal with when it comes to putting an app on the market. You really, really, really don’t want to end up getting stung by a lawsuit when you’re trying to make a success of your app and this, sadly, is something that does happen all too often in our industry. This is one of those areas where careful reading, ensuring everything is put in writing, and contract creation is key – just make sure you’re always taking the safer, more secure, and more sensible route before anything is signed off, and avoid taking any shortcuts when it comes to legality.

As previously mentioned, a big part of this is guaranteeing that everyone involved is aware of their intellectual property rights. If the app creation has been a group achievement, ensure before the app is launched that everybody in your team has established what their royalties payments (if any) will be, and what percentage of profits they can expect to receive.

If your app has been developed for a client, do they have permanent rights over the app, or will those rights be returned to the developer after a certain period of time, or if payments are not made, etc? This is the kind of thing you really need to be crystal clear on from start to finish. Our motto? If in doubt, get a legal expert on board to make sure every box is adequately ticked.

Out of all the risks which come up time and time again in app development, bad code is probably the most pervasive, and the most irritating. It won’t come as a surprise to any app developer to know that the most common causes of poor quality code come down to inexperienced developers or code writers. And this brings us back to our previous point of involving freelancers with no guaranteed skills or experiences to their name. 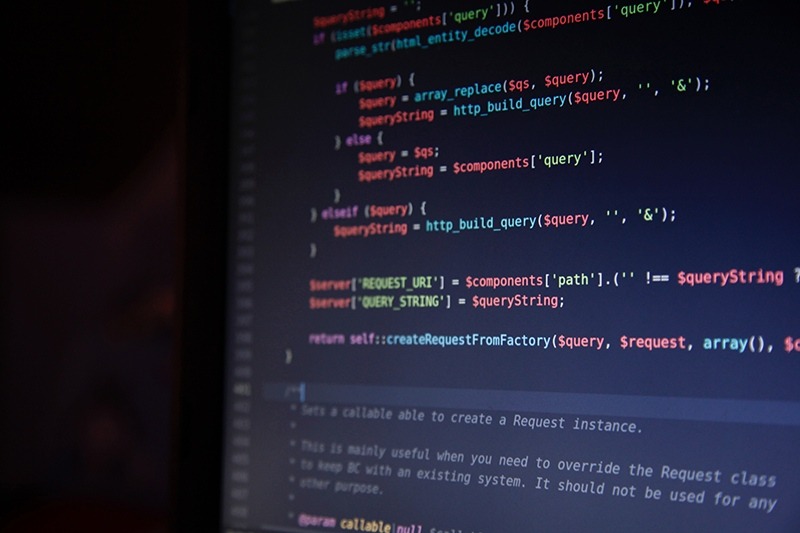 It’s always a good idea when outsourcing your app development work to a freelancer or sole trader to include some caveats in your contract with them regarding code issues. If problems arise, you should be able to return to the developer and insist that the issues are ironed out, and have the right to withhold payment should it not be resolved satisfactorily. Of course, this kind of issue can usually be avoided altogether if you work with professional studios, who will have iron-cast policies regarding code issues and solutions to put your mind at rest.

We’d always recommend being as cautious as possible when it comes to ensuring your code is in top-notch condition when you receive your app, and making sure there are systems in place to deal with it should this not be the case.

One of the most common cause of complaint in this industry is that the final app you’ve received deviates wildly from the prototype you’d sent out in the first place. Why does this happen? Usually, because the developer you’ve hired has cut corners, and tried to make their job easier by shoe-horning your app details and components into one of their pre-existing templates. This is simply unacceptable from a professional point of view, and yet isn’t that uncommon when it comes to hiring freelancers to do your work for you.

The same can be said for apps which crash or have performance issues: make sure you have a contractual agreement from the very first day that unsatisfactory products can be returned, rectified, or refunded. We simply cannot stress this enough!

If you’ve commissioned a designer or freelancer to finish off your app, and it comes back looking dreadful, you had better have put some contractual caveats in place to ensure the problem gets rectified, and fast. Again, this is another strong argument for using professional studios with proven track records, and they’ll almost always have a customer satisfaction guarantee as part of their service. Whether the same can be said about freelancers is another matter altogether.

The same can be said when it comes to optimization. Most apps will need to be optimized and refreshed from time to time, in order to keep up with market changes, increased demand, or new client requests. Professional studios and proven developers will always include optimization policies in their contracts, whereas freelancers often will disappear without a trace upon completion, causing all kinds of headaches when updates need to be made.

Be cautious, avoid the ‘cheap ‘n’ cheerful’ options, and never cut corners. That’s the route to app success, and we wish you all the best of luck!

How Much Does App Development Cost

If you’ve ever worked in app development, then the following situation is probably more than a little familiar to you. A client has called or got in touch via email, with grand ideas about a new app that will help them reach a wider audience, and greatly encourage engagement among their target customer base. They … END_OF_DOCUMENT_TOKEN_TO_BE_REPLACED

NOTE: Creating an iOS Developer Account costs approximately $99.00 USD. Creating an Apple Developer account is really simple What’s not, however, is creating an entire app from scratch. Typically, one’s curiosity about the mystery of coding will linger, even if they plan to delegate a team to develop the app. This guide will walk you through all the steps of creating an … END_OF_DOCUMENT_TOKEN_TO_BE_REPLACED

Why Apps Get Rejected

The App Store is every iOS developer’s best friend until your app is rejected, and then it quickly becomes your enemy. Ensuring your app will be accepted by the App Store review process before submission is essential for every app developer. A rejected app can not only be a bad finish to a smooth development … END_OF_DOCUMENT_TOKEN_TO_BE_REPLACED