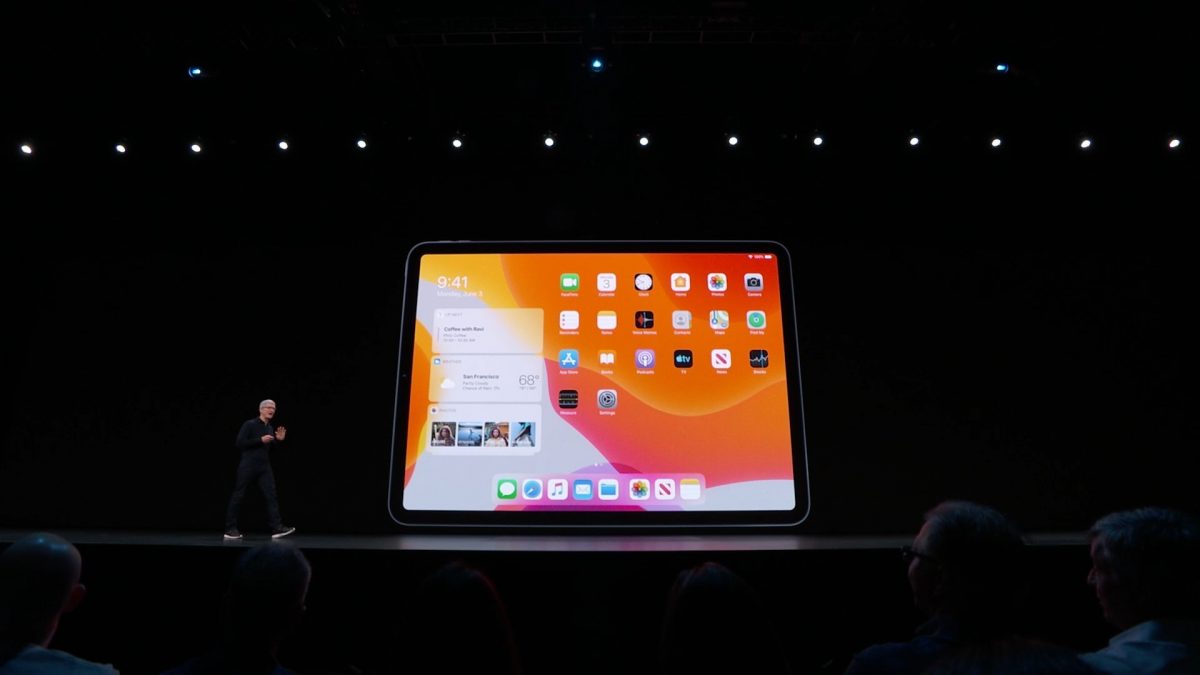 Here at Messapps we, as an app development company have already been testing the newest operating systems from Apple. We picked the best new features and now we’re ready to share them with you.

Do you want to test it by yourself? First of all, you need to remember – it still remains in beta! Over the years, the beta program for an upcoming iOS release has gotten more stable. However, it’s called a beta version for a reason – it’s not finished. Apps are going to break and frequent random restarts aren’t unheard of. 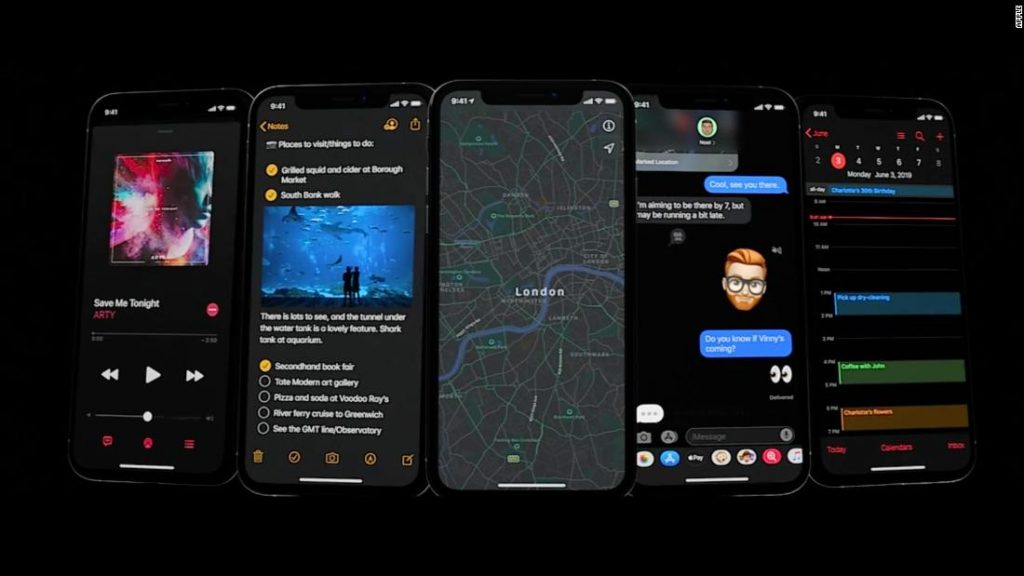 However, if you are brave enough, follow the steps below in order to get the newest operating systems on your mobile devices:

Which are the most promising features we see in the iOS 13?

All Accounts You Need to Develop & Publish an App

Publishing an app is not just about Apple and Google. In order to publish an app most likely, you will need several accounts, including space for your server, payment processor, text message automation, and others. Required for everyone Developer account First of all, you cannot publish an app without signing up for Apple or Android … END_OF_DOCUMENT_TOKEN_TO_BE_REPLACED

An Intro Into TestFlight: Internal Testing

TestFlight is completely optional, yet completely free for all iOS developers. All data is invaluable to your app's success; hence, aggregating information about apps pre-release has become part of the norm. Two types of beta testing exists internal (closed) and external (open). Last time, we reviewed how to setup External Testing; now, let's focus on … END_OF_DOCUMENT_TOKEN_TO_BE_REPLACED

Wise developers seldom neglect to test their app’s quality both before and after launch day. Here’s what you’ll need to know. For Android In 2013, Google announced both open and closed beta support for all apps via Google’s Developer Console services. If you’re testing an app to discern the stress levels that your servers can … END_OF_DOCUMENT_TOKEN_TO_BE_REPLACED

How To Install Xcode & Start Your First Project