One of the most difficult things to tackle effectively is taking a client’s dream and producing an application that’s tried and true to their vision. Especially when the project’s requirements are complex, finding a good mode for translating functionality becomes progressively harder. And that’s when the concept of ‘user stories’ fly in to save the day.

What is a User Story

Before user stories were implemented programmers would spend weeks on end writing highly detailed software requirements specifications. “The app shall do this…” and “The app shall do that.” The problem was that no one would ever read them. Clients would not understand them and it’s only natural for programmers to skip diving into a sea of text and get to diving in a sea of code instead.

Instead of paragraph after paragraph of manual-style details, a user story packages the desired feature into one short, structured sentence.

Here’s an example of a user story from one of Messapps very own applications (Reefill):

As a user, I want to retrieve water from the said station once it is unlocked so I can refill my bottle and quench my thirst.

It’s not very detailed, but it does answer three very important questions:

Attributes of a good user story

In order to form coherent user stories, as in any profitable pursuit, one should start by INVESTing. INVEST is an acronym (don’t acronyms make life so much easier?) which defines all the attributes required for an articulate user story. The following is each element of the acronym explained:

How to Write User Stories

Step 1: Identify who is trying to get the value

User personas describe the types of users your product may have. What this person does is connected to their use of that app. And sometimes an individual may have multiple personas in association with their use of the product. 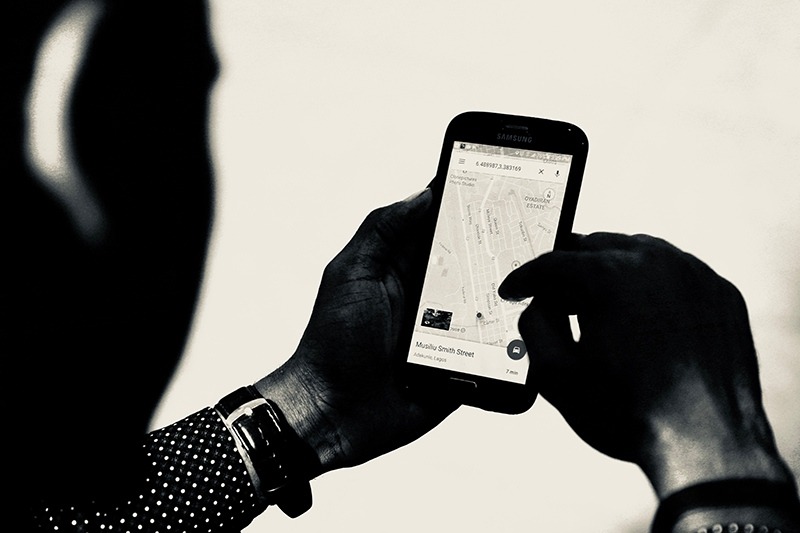 For example, one can either hail a cab using an application on their phone, but that very same person may very well use the app to connect with potential passengers that are looking for a ride.

Step 2: Determine what each type of user cares about

Once you develop a list of potential users, it’s imperative that you answer the following: What is the user trying the get out of the product? This is the part where you brainstorm a bunch of features.

We can use Messapps app Reefill for example. We can build a user persona with the following features:

Step 3: Come up with the why and what

The first two parts of each story are now defined: the user type, and their desired goal. Next step is to think about why that type of user wants that feature, or what value it would provide them with.

In accordance with what we came up with in step 2, it should be something like this:

Step 4: Answer the what and why with the how (Acceptance Criteria)

So you’ve written your story now. But that’s not it. Like every great story, it needs re-examination to make sure it’s logical. You know what you want to do and why it should be done. So now, how do we do it? That’s where acceptance criteria come in. This is where your expertise as a developer or a client with basic knowledge of applications comes in. You’re not traversing far into the innards of an application yet, this will come later, the development stage will take care of this. You’re simply using a bit of imagination to envision how the story will unfold.

Here are some examples from stories presented in the previous step:

This is a part of a webinar where our lead designer Denis talked about how to start working on your app idea.

User stories not only let you form the skeleton of your project, but they also set objectives in a way that’s easy to digest for your team.

These stories do not require a programming degree. These are simple structured sentences that explain wants and needs. A toddler says, “I need to go potty”; an ambitious parent developing a mobile app that potty trains their toddler writes, “As a parent, I want to monitor my child’s toilet training progression,” It’s that simple

Congratulations! You are now ready to create effective user stories that will surely transfer your dream into a reality.

When it comes to promoting and selling your app, you’ve got a whole load of different tools and techniques at your disposal. Any sensible and successful app developer would be quick to tell you that it’s never a bad idea to utilize more than one; after all, you want your app to launch to a … END_OF_DOCUMENT_TOKEN_TO_BE_REPLACED

Your app is so much more than just a collection of pages, connected to each other and constructed for a particular purpose. It’s an interface, a platform, a tool, and a virtual space designed to meet a specific need, or promote a company, or provide solutions to an identified problem. As such, careful thought needs … END_OF_DOCUMENT_TOKEN_TO_BE_REPLACED 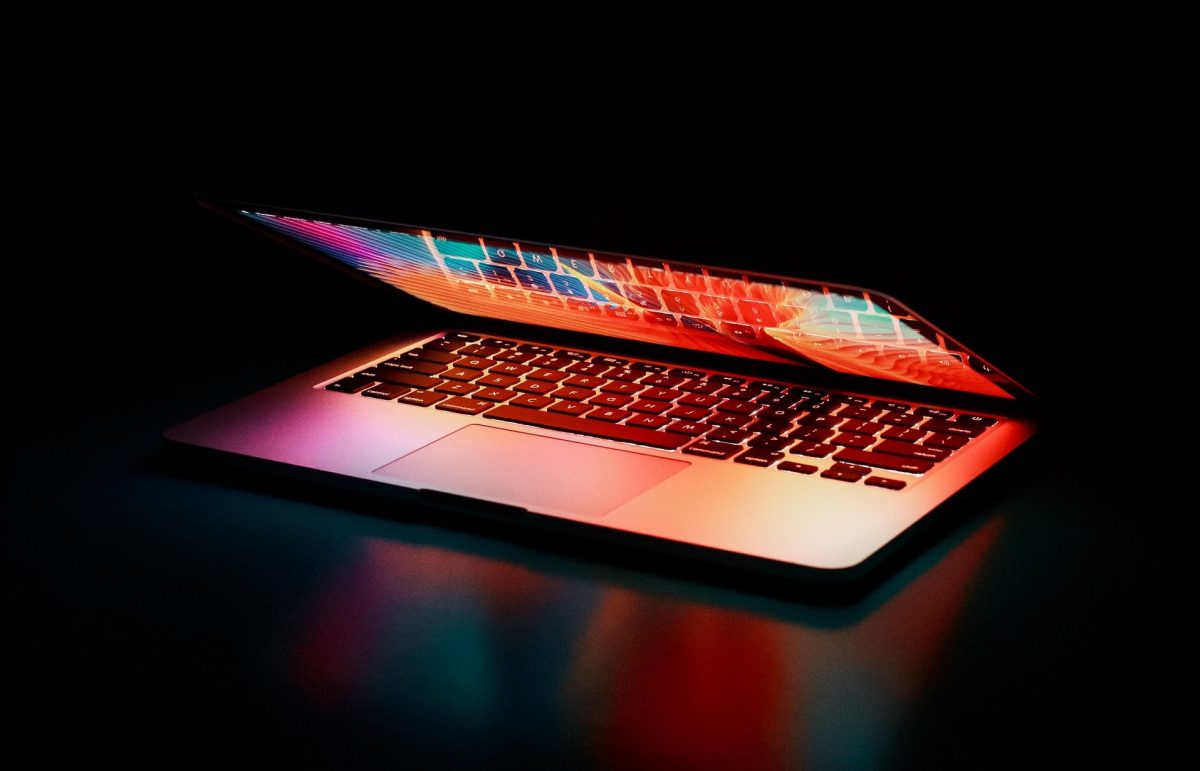 What Makes a Great App?

You may think that there is an app for every single thing today. And that is nearly true, just as it is true that 80% of the time we spend on our smartphones remains for the apps, while the remaining 20% goes for the browser. Users downloaded nearly 200 thousand apps in 2017, and this … END_OF_DOCUMENT_TOKEN_TO_BE_REPLACED

Where to begin if you want to create an app?

One of the biggest challenges first-time entrepreneurs face is understanding how to actually begin working on their ideas. Should I just go and hire a developer to build my app? Do I need a designer? How to explain my idea to them? What should I do next? Clarify your idea Let’s begin with the first … END_OF_DOCUMENT_TOKEN_TO_BE_REPLACED