Many appreneur success stories have risen from focusing on one platform at the starting gate. Most startups typically jump the gun when they want to make some noise and usually go iOS first, Android second. However, certain circumstances may make it wiser to develop for Android first, or in some cases both platforms at the same time. The factors listed below will shed some light on the reasons.

There are quite a few elements to consider when choosing between iOS, Android, or both

Android has the largest global platform share pocketing 80% of the global smartphone market share, with its presence towering in lower-income areas and developing nations. On the other hand, iOS users are deemed more valuable. From in-app purchases to online retail to ads iOS users are known to historically convert at higher rates and have a higher average spend. And, in the U.S., Apple smartphones still hold a comfortable 42% market share. Looking solely at demographics, the Android platform seems like the obvious choice, but when you take in other factors that may not necessarily be the case.

Android typically has a greater number of ad-supported apps; on the other hand, paying for apps is still more common on the iOS platform (chart below). As a rule of thumb, iOS users are generally more valuable even when taking Android’s market share into account.

On average, Android apps take 2-3 times longer to build than iOS. This is primarily due to the operating system release cycles and Android fragmentation. However, the Android fragmentation problem has slowly been dying down. As of May 2016, 75.6% of Android users are on Android 4.4 or higher.

Release and approval times also hold significant weight. The biggest problem for app developers is to get their app approved on the iOS App store. The Apple review process can take several days. Sometimes apps are rejected for the slightest errors which can prove to be very frustrating for the developer who knows exactly how they want the app to perform. The app submission process for the Google Play store is much less tedious than the iOS app store. Unlike its iOS counterpart and Andriod app will usually get published within several hours. The app developer also enjoys more freedom as concerns the general editorial content of their apps. App updates on the iOS app store are also limited to 3-4 times a month while in theory, an app on the Android platform can be updated at any time, an unlimited amount of times.

With things like Interface Builder built into Xcode, iOS tends to be much more UI/UX friendly than Android. Due to the ease of working with the frameworks on iOS, developers can further immerse themselves in the process of making their users’ experience a great one.

If a wider range of possibilities pertaining to customization in building and design is important to you then Android is the way to go. Though it should be kept in mind that all this freedom results in being much more time-intensive. Also, the end-user doesn’t typically care about how cool the back end is, they just care about if it works, favorably in a simple and intuitive manner. Although it should be mentioned that at the 2014 Google I/O Developer Conference, Material Design was introduced, Google’s design guideline to create simpler, better-designed apps for Android platforms. So Android is on track to create a more friendly building platform but is not quite there yet.

The clear winner in this battle is the iPad. With a greater number of fully optimized apps as well more supported popular apps, it takes the crown. It’s extremely common to see someone using an Android smartphone but keep an iPad at hand as their preferred tablet, which is saying a lot.

When iOS is the best choice

Generally, at the starting gate, it makes more sense to choose iOS. It remains significantly easier to write quality iOS apps than Android apps. Statistics show that iOS users spend 26 more minutes on their devices when compared to Android users as well as consume more data and spend more on mobile commerce

When Android is the best choice

If your target audience is Android, then launching on that platform is the obvious choice. This translates to an audience more concentrated in developing nations or certain segments of urban areas. 80% of the global market share is quite appealing if you’re trying to be heard across borders.

When both platforms is the way to go

If you want to charge into the market at full force, both platforms are the way to go. You’re going in guns blazing, confident in your app’s success. Well-established companies are generally the ones that will take this leap. They have the capital to dish out more freely so it would make sense and in turn, be beneficial. It’s also possible that an app will cause commotion on one platform but fail to get noticed on the other. So if you can scrape up the capital, go for it. Wider availability in the market increases your chances of success. The more individuals that have access to the app, the more downloads it will get.

During the first stages of any app, the focus should be concentrated on determining what is working and what is not.

If you don’t have the resources to launch on both platforms off the bat, don’t worry. Instagram was initially launched on iOS in 2010 and did not launch on Android phones till 2012. The Android version was launched just a week before the company was acquired by Facebook for $1billion. Focusing on one platform and analyzing the results from there is no anomaly, in fact, it happens quite often.

But if the time and resources are present, go for it. Tackling both platforms will prove beneficial in practically all app categories. An app may also sprout success where you least expect it. An app is your brainchild, why provide it with anything but the most opportunity? The more time and resources you can afford to spend, the higher the app’s chance of success will be.

One of the great things about putting your apps on the Android store is that it is relatively quick, cheap, and easy. Plus, it gives you access to the users of the world’s most popular smartphone development platform! So how do you make a developer account to upload your app? Visit the Google Play developer’s … END_OF_DOCUMENT_TOKEN_TO_BE_REPLACED 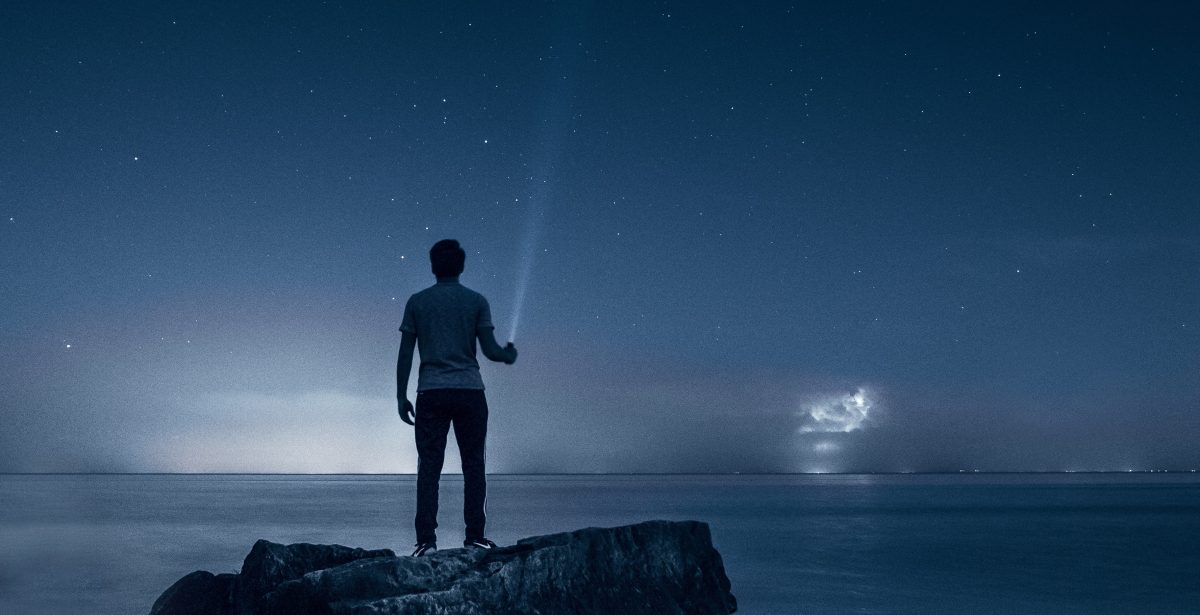 Should I Develop My App Alone or With a Team?

Adopting a “me against the world” attitude is a trap that many appreneurs fall into. If you’re serious about your app’s growth, then you need to switch from a mindset of a coding hobbyist into that of a business owner. “It is so easy, especially for developers who can do everything by themselves, to just keep … END_OF_DOCUMENT_TOKEN_TO_BE_REPLACED

All Accounts You Need to Develop & Publish an App

Publishing an app is not just about Apple and Google. In order to publish an app most likely, you will need several accounts, including space for your server, payment processor, text message automation, and others. Required for everyone Developer account First of all, you cannot publish an app without signing up for Apple or Android … END_OF_DOCUMENT_TOKEN_TO_BE_REPLACED

Before moving on to the guide, keep in mind that 2GB is the minimum disk space required to download and install Android Studio – 4GB is what we recommend. Android Studio requires a compatible version of the JDK (Java Development Kit). Unless you’ve recently been coding through Java, chances are you don’t have JDK pre-installed. NOTE: … END_OF_DOCUMENT_TOKEN_TO_BE_REPLACED