Mobile application industry is growing immensively fast. Did you know, that according to Statista, app revenue is planned to value up to 189 billion dollars in 2020? We at Messapps believe that every business must be ready for such an opportunity to raise extra profits – that is why we decided to share some of the most important mobile application development trends of 2019. 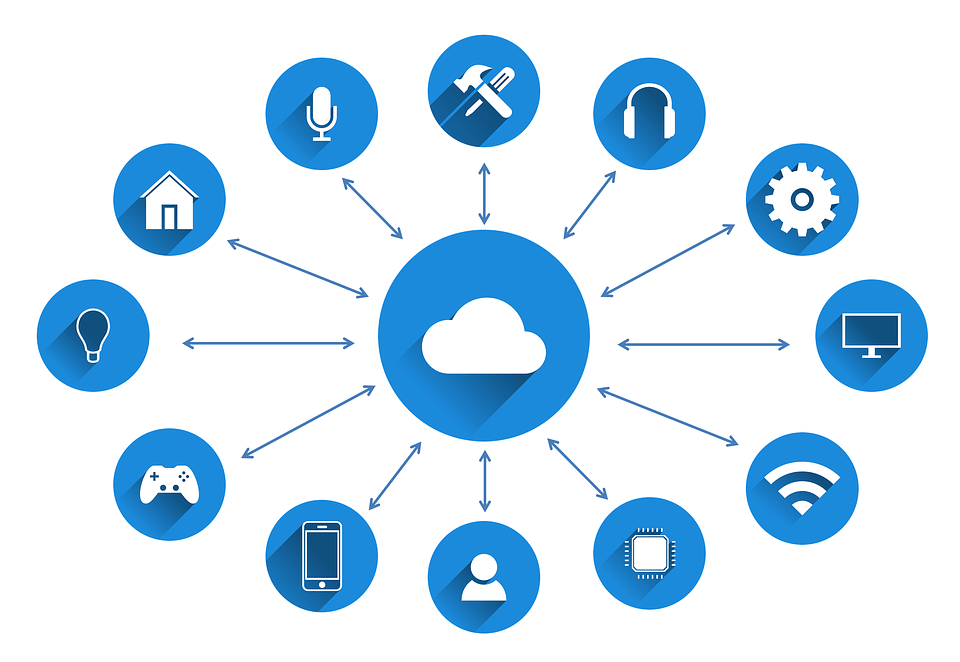 The major global trend for “smart” objects at home has evolved into a complex phenomenon, and that is called Internet of Things, soon-to-be the Internet of Everything. Basically, this includes any kind of physical objects that are connected to your smart devices (smartphones, laptops, etc) with special chipsets.

Apps, which are integrated with Google Home, Amazon’s Echo, Apple’s Homepod and wearable smart devices are in trend right now as the people in the whole world want to make their lives easier.

In the future, the IoT is also much likely to be integrated into healthcare systems and self-driving cars. 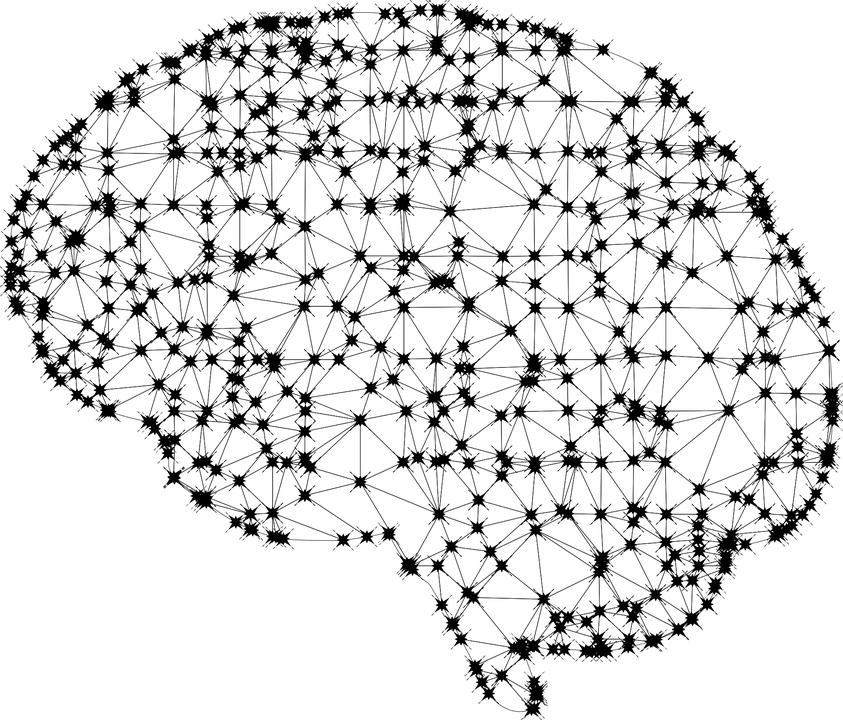 We are all now familiar with Siri and Google Assistant, but what is coming up next? Experts in the app development believe that we are about to see more AI-enabled chips, interoperability between different neural networks and even more automated machine learning. It is also likely that the demand for AI on app development market will rise.

Have you forgotten the Pokemon Go craze? In 2019, Augmented and Virtual reality are more likely to integrate in spheres which are not exclusively connected to the gaming industry. Even furniture companies, such as IKEA, have introduced AR Kits in their applications. We at Messapps believe, that this kind of technologies can, for example, be used by developers to show their potential customers the real beauty of their new apartments. 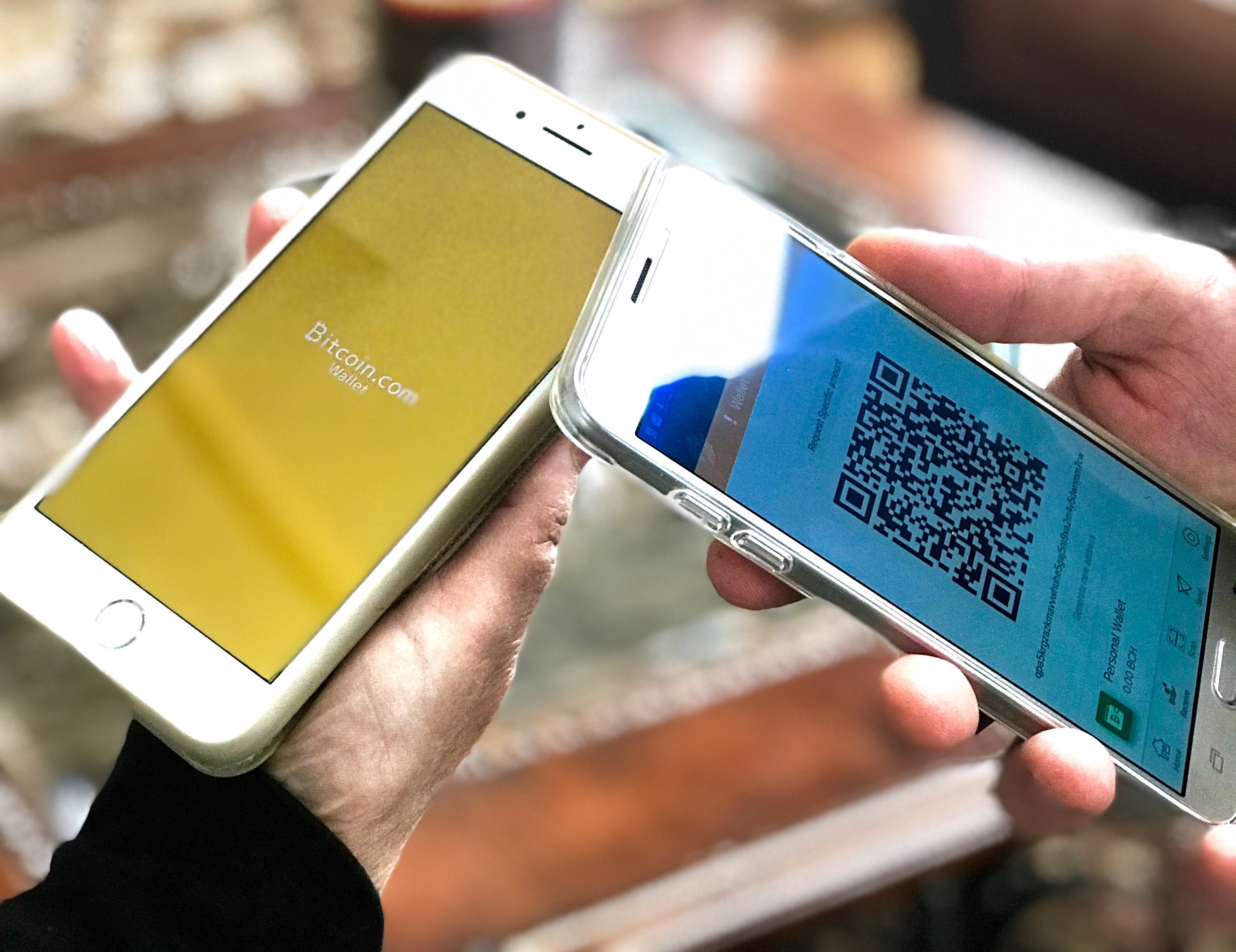 Aren’t you tired of a terrible number of credit & discount cards in your cardholders? In 2019 the situation is likely to change thanks to a number of applications which are about to appear and stock your cards online. Moreover, it is foreseen, that all of the financial instruments will migrate into your smartphone’s single app – whether it is about your bank account or your “Target” discount card.

On-demand apps are up & running 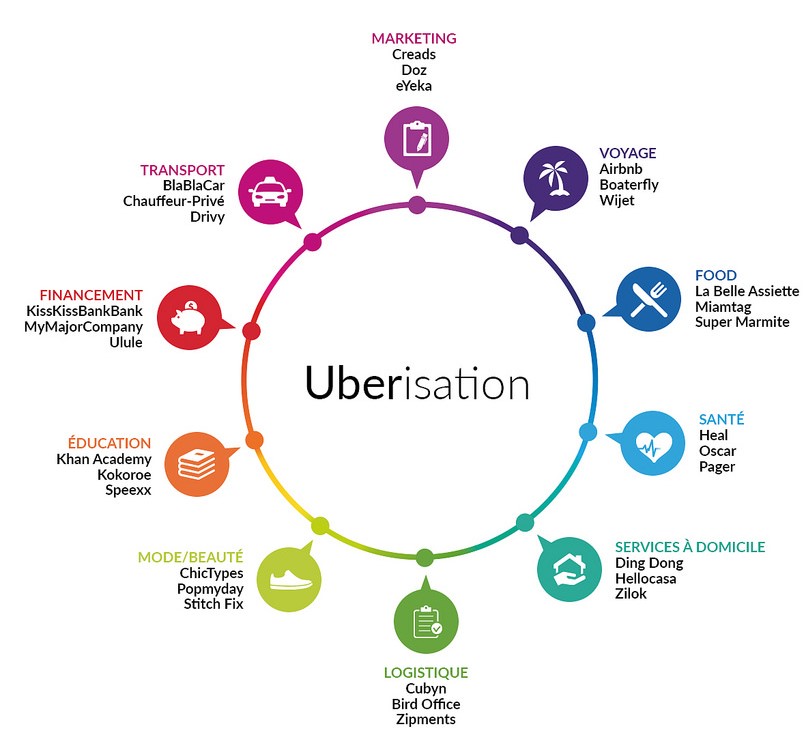 Some years ago, when Uber was initially launched, many experts suggested that the on-demand industry is a bubble and it will pop someday soon. Yet this forecast seems to be failing – according to a Burson Marsteller research, at least 42% of the Americans have used an On-Demand service app at least once in a lifetime, and this number continues to grow. Tons of existing startups in the industry have gained a lot of revenue – the best examples are Uber, Taxify, Airbnb and Zomato – but who can limit a creative team with a great idea?

It is never too late to create an app – and we should not forget that, according to Statista, 64% of world internet users are entering the world wide web from their mobile devices. That is why, the best option for any business is not to stay behind and use the new and existing trends so that their apps gain positive reviews only.

Many academics and economists are pronouncing the current and upcoming generation to be the Mobile Generation Y. Although we already know the importance of mobile applications, Messapps this week has looked into just how mobile focused our generation and future generations are projected to become. The importance of keeping up with trends and staying accessible … END_OF_DOCUMENT_TOKEN_TO_BE_REPLACED 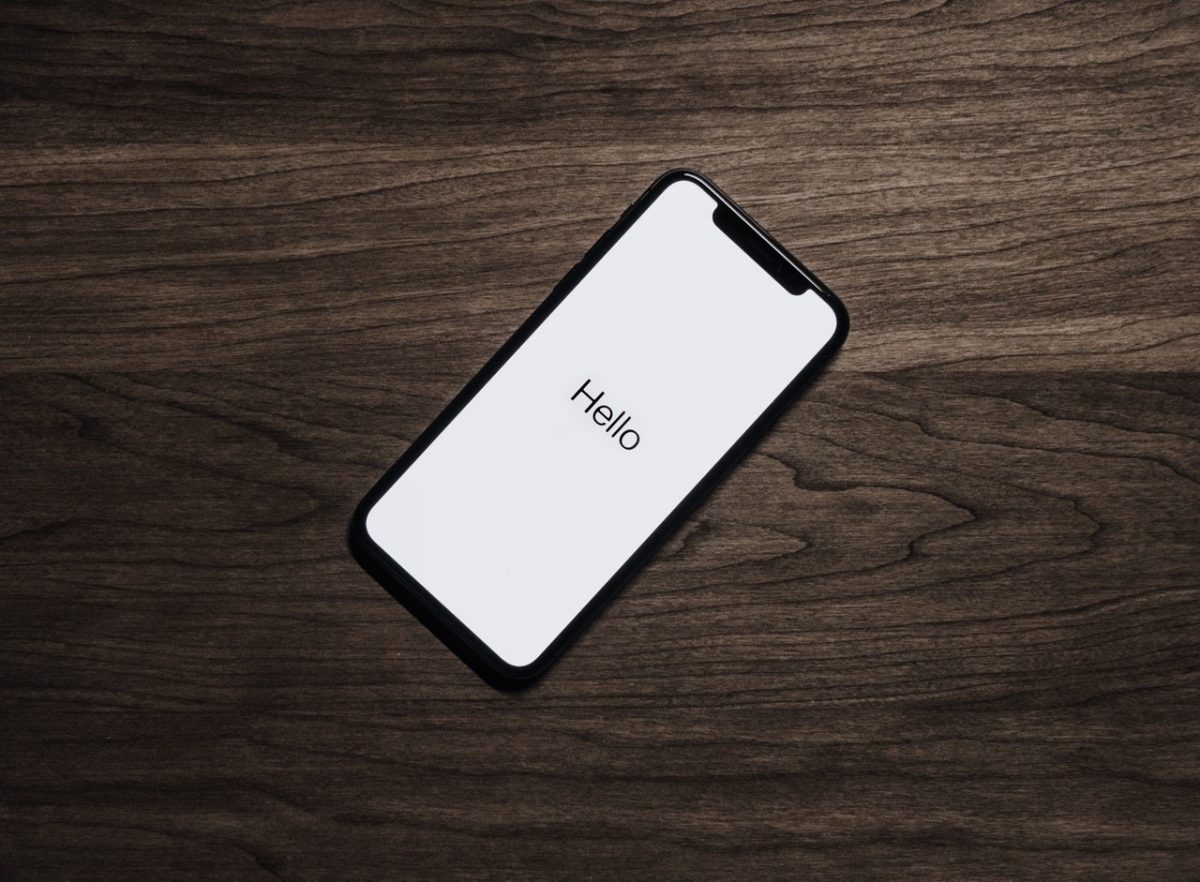 Ever since smartphones and stable internet connection became the global norm, customers’ standards have evolved in terms of UX expectations. Whether you work as a SaaS developer or have your own business app available on smartphone stores for people to use, localization can help you attract an even bigger audience. According to Upwork, 72% of … END_OF_DOCUMENT_TOKEN_TO_BE_REPLACED

Mobile apps and mobile websites both benefit the modern marketer. In previous years, however, experts have debated the impact of selecting one over another. Marketing strategies take time to fully form, and not every business impacts customers through multiple channels. Since 2014, mobile apps have dominated the industry. That said, they aren’t exactly superior to … END_OF_DOCUMENT_TOKEN_TO_BE_REPLACED

Neilson is a global information measurement company that analyzes the markets for television, media, online intelligence and mobile media. They have a presence in one hundred countries with headquarters in New York. Neilson themselves have released an app approximately in the last year which lists the top ten products or services in particular categories. Through … END_OF_DOCUMENT_TOKEN_TO_BE_REPLACED