Restaurant apps are notorious for frozen payment transactions and horrific user accessibility. It’s a shame because a recent survey shows that 46% of users report that apps/websites with easier navigation would make them feel more comfortable with finishing a payment transaction.

In 2015, total app revenue amounted to a total of 89.17 billion dollars. How can your business tap into that wealth? Better yet, if your business has an app, is user accessibility the sole determinant for its poor performance?

The truth is, not many restaurant apps are successful, but the most recent statistics pulled from the Jumio 2015 Survey is helping us understand why. Two years prior in 2013, the same study was made, which posited that 66% of respondents had failed to complete a transaction due to issues during the checkout process.

Evidence from the more recent follow-up study in 2015 foreshadows a rising potential for commercial apps, as the number of failed transactions has decreased from 66% to 56% in just two years. Behind general retail, transactions regarding food and travel have been among the most frequently abandoned, but the problem is not necessarily grounded in the nature of food and travel apps.

The issue can be broken down into three main causes, ordered below from the most prevalent to the least among users in the Jumio 2015 survey.

“The loading bar’s frozen…What now? Does that mean my order never went through?”

36% of users cited slow loading speeds as the cause for abandoning mobile transactions.

Based on the feedback gathered from respondents in the Jumio 2013 Survey, nearly two-thirds (66%) of consumers attempting to make a transaction on their smartphone or tablet were forced to abandon their purchase:

The heightened competition across the app store leaves users with more reasons to leave your app than to remain loyal to it. Why should anyone struggle with a slow app when a faster one that promises to match the same function more consistency is available to them at the same price? The same notion applies to use an app over using a desktop: why should someone use an app for a service that’s faster on the web via their desktop?

The point of your restaurant’s app should be to provide a faster and more convenient method than calling-in or using your website, which is a good introduction to the next point – user experience.

“How do I even place an order on this thing?”

Overall, 46% of users agree that apps that are accessible and easier to navigate would make them more likely to complete a payment transaction. The more difficult it is to make a transaction, the less likely users are to convert into paying customers. Your intention should be to mitigate the number of hurdles facing users before they can complete transactions, and the gathered data above affirms this notion.

Although security and comfort contributed least to users’ decisions, you can see how both an app’s responsiveness and its ease-of-use contribute to a user’s expectations and their overall sense of trust with the app. During the Jumio 2013 survey, 51% of users that abandoned an online transaction did so because they felt “uncomfortable entering their credit card information.”

The ideal app should cater to and be easy-to-use for a sizable margin of users with a wide age group in mind.

Improve Your Company Image With An App

Nowadays it seems that everyone and everything has an app. There is a good reason for this. Even if you don’t think you will make many sales through an app, there are certain things that every company needs, and that can be delivered easily through an app. Customer service, for instance, is important for every … END_OF_DOCUMENT_TOKEN_TO_BE_REPLACED 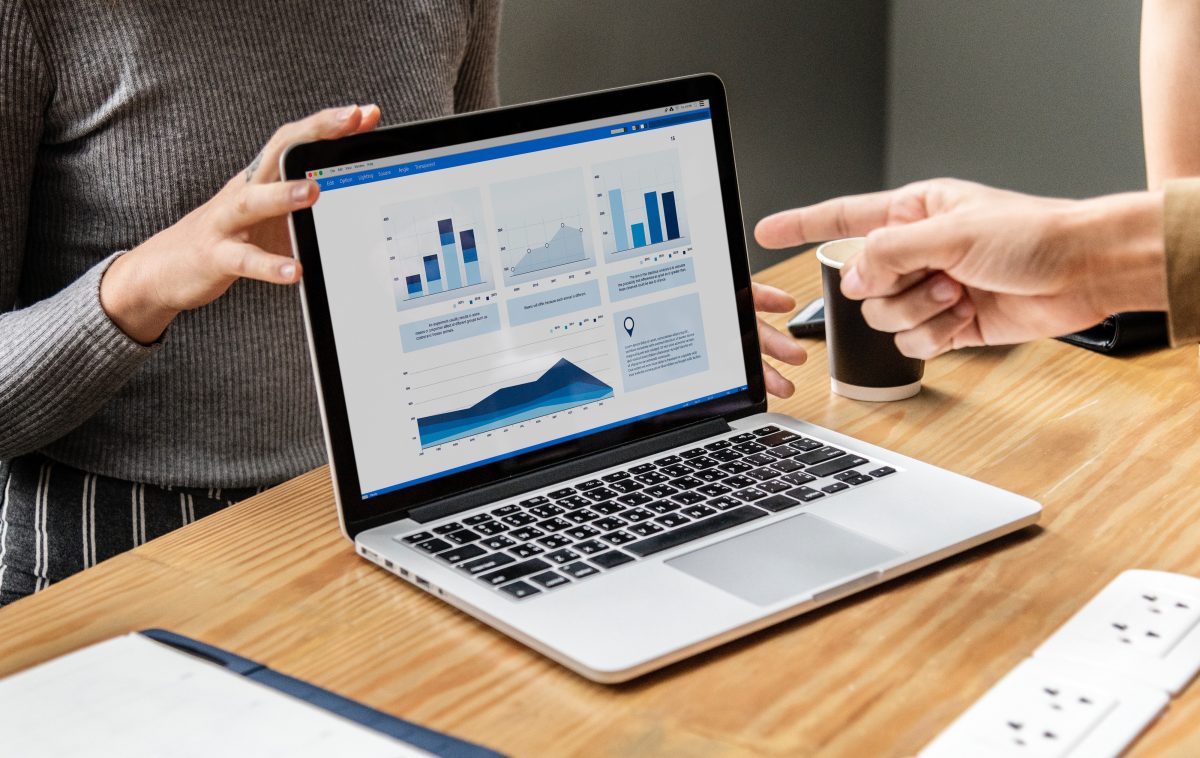 10 Apps To Improve Your Business

Is your business struggling getting things done? It may be due to a lack of automation. You are too busy to handle numerous issues connected with accounting, communication, planning, employee management. And you, as the business owner, you’ve got your personal life too, don’t you?  That is why, in 2019, it is tremendously hard to … END_OF_DOCUMENT_TOKEN_TO_BE_REPLACED

Restaurant Apps – A Closer Look At The Numbers

As more and more customers plug into the grid, your restaurant’s internet presence becomes that much more crucial. OpenTable an app with a 4.5 star rating and over 50,000+ reviews that lets users make reservations at local restaurants – conducted a survey in 2015 to help restaurants understand how diners would like their mobile apps … END_OF_DOCUMENT_TOKEN_TO_BE_REPLACED 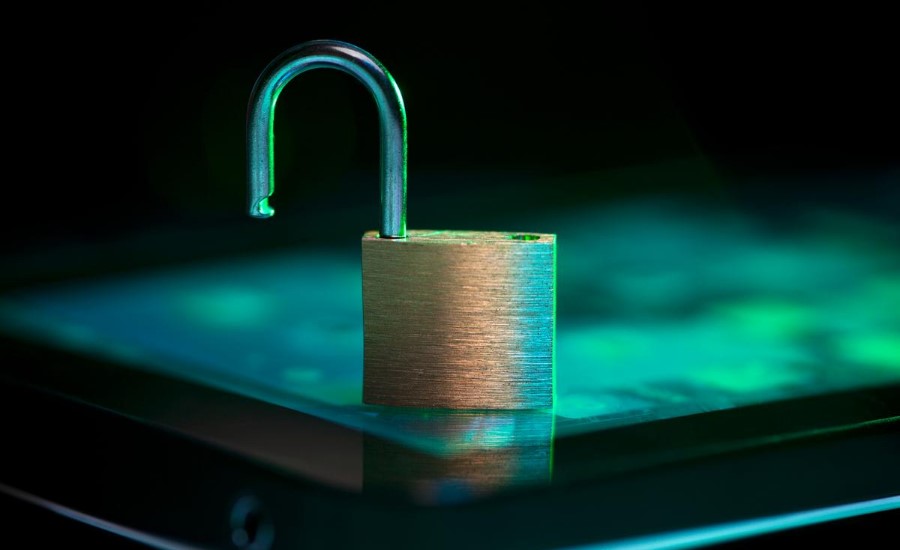 The digital era and mobile technology already overtake the world. Many people are now found on their mobile devices. These people are doing random and numerous activities on their mobile gadgets like surfing the internet, connecting with friends through social media, playing games, or interacting with any mobile app. With the influx of users worldwide, … END_OF_DOCUMENT_TOKEN_TO_BE_REPLACED