When launching a new app, it is likely that you will pay attention to one metric above all others: the number of downloads you generate.

Generating downloads is about far more than simply building a killer app. If no-one knows that your app is out there, or if they can’t find it easily, you are losing out on many potential users.

Marketing a new app is all about building momentum, and in most cases this will mean engaging with users (and potential users) to generate glowing reviews, word-of-mouth marketing, and recommendations by key influencers.

If done correctly, the initial marketing for your app will provide returns many times greater than your initial investment. Once you have your first 1000 downloads, you should leverage the experience of your first customers to build a ‘snowball’ effect, where every new user of your app generates more customers.

There are some easy ways of achieving this. Let’s look at the five most important.

App Store Optimization (ASO) is a set of techniques that seek to maximize the visibility of your app on the app stores it is listed on. ASO is essential for any new app because before you have built a brand name, most users will search for a new app using keywords.

At a basic level, ASO involves optimizing each metadata element in your app. This includes the title of your app, the screenshots users see when they view it on an app store, and the keywords you use to describe it.

Despite its importance, ASO is often overlooked in the rush to get a finished app to market: having spent hundreds of hours designing an app, there is a tendency to regard ASO as an afterthought. Whilst the way in which app stores rank apps can appear complicated, there are plenty of online tutorials to teach you the basics of ASO, and any quality app development company should be able to help you in achieving good visibility.

Make Your App Free at Launch

One of the most effective tools to generate your first downloads is to offer your app for free. The majority of successful apps – and even those that generate income via paid downloads – will be free for a few weeks after launch, in order to get attention from influencers.

Whether offering your app for free represents a good long-term strategy for you will depend on your business model. If you plan to generate income from selling the app, it is still worth offering a free introductory period. Similarly, you could offer a free version of your app with limited functionality (or ads), and encourage users to upgrade.

Ask Your Users to Rate & Review your App

One of your biggest assets, during the initial launch of your app, are the people who download it first. You should value them, and use their experience to generate marketing momentum. The first few reviews that your app receives are a critical part of its success, and many apps are killed off by just one or two users posting an early negative review. 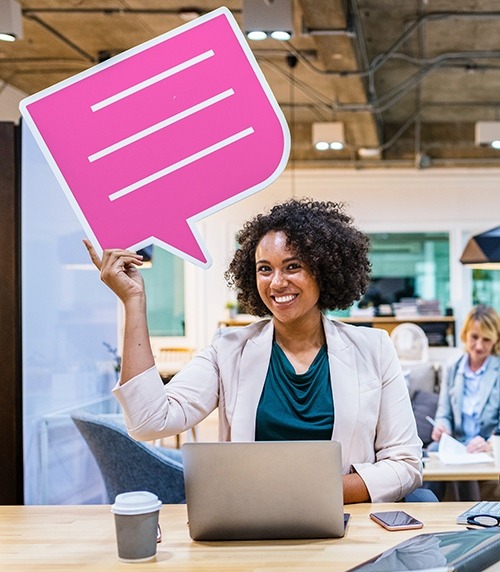 Building momentum behind your app involves more than just encouraging users to leave feedback. Most people get their information about which apps to download via social media (read more about SMM in apps promotion), and as a result it is important to nurture and encourage your early users to talk about your app on Facebook, Twitter, and Instagram. Encouragement to do so should be built into your app, at least for the first few months.

It is also important to respond to such postings as quickly as possible. This can involve saying thank you for positive comments on social media, but should also include prompt responses to any criticism. Even highly negative comments can often be quickly defused by responding to users’ comments, and doing so provides an opportunity to turn a potentially damaging experience into one that builds trust in your brand.

Influencers have a lot of influence! As a result, they should form a key part of your marketing strategy. A positive recommendation by the right influencer can significantly improve the number of downloads you are able to generate: research has found that 70% of millennials pay attention suggestions put forth by their influencer peers. 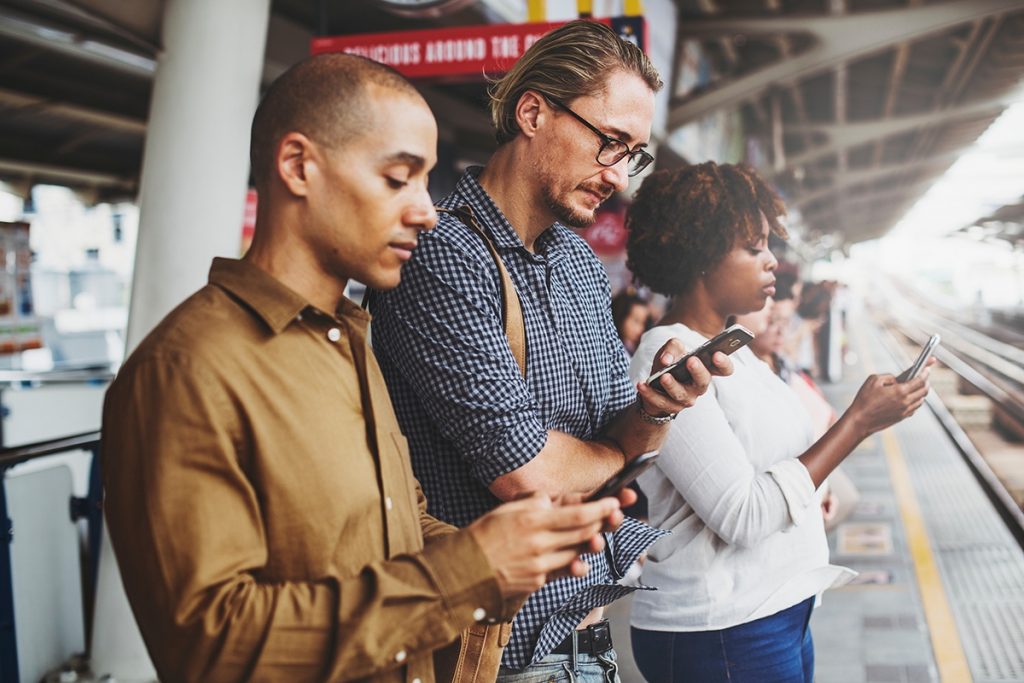 Reaching out to influencers involves a few key steps. First, if you haven’t already done so, you need to identify the key influencers in your sector. Second, offer these individuals incentives to download and review your app, even if this is as simple as a free download.

You should also try, as much as possible, to limit any negative feedback from influencers, but if this occurs it is not the end of the world. Engaging with their concerns can turn a potentially disastrous situation into a chance to show that you are a company who listens!

Ultimately, you should see the process of launching a new app as a collaborative project between you and your customers. Each user who downloads your app is a potential asset in generating further downloads, and so engaging with your early adopters is critical.

This means getting the basics right  – such as the pricing and name of your app – but also encouraging users to leave reviews, to mention your app on social media, and to give you feedback on aspects that could be improved. With the right strategy, you should be well on your way to generating millions of downloads and becoming the next killer app.

Picture this: you and your team have just developed a great app. You’ve completed the necessary testing, and you’ve fixed every issue with the app. The hard part is over, and your app is finally ready for launch. All that’s left is for you to send out a product launch email to announce your new … END_OF_DOCUMENT_TOKEN_TO_BE_REPLACED

The Importance of Mobile App Marketing

The Apple App store offers more than 1 million apps for the iPhone, iPad and iPod touch in 155 countries around the world. Moreover, there are 950,000 applications available for download on Google Play. There is no denying the high level of competition in the app world. Therefore marketing is vital for the launch of … END_OF_DOCUMENT_TOKEN_TO_BE_REPLACED

Without exception, an app’s marketing will dictate the extent of its success. Whether it’s a mobile or a web app, there exists more than just one angle of approach to marketing; for whichever plan you devise, remember to avoid these common mistakes. 1. Inadequate focus on your app’s USP Your chief objective while marketing should … END_OF_DOCUMENT_TOKEN_TO_BE_REPLACED

So you have an amazing app idea and the development process is moving along smoothly, so it must be impossible this app won’t be successful right? Wrong. Unfortunately, there are plenty of ways your app can fail. But we’re here to help you make sure that doesn’t happen. The most important thing to stay on … END_OF_DOCUMENT_TOKEN_TO_BE_REPLACED