When it comes to promoting and selling your app, you’ve got a whole load of different tools and techniques at your disposal. Any sensible and successful app developer would be quick to tell you that it’s never a bad idea to utilize more than one; after all, you want your app to launch to a fanfare of excitement and anticipation, and the best way to achieve that is to spread your message far and wide and to ensure that as many people as possible know about what’s to come.

One of the key sales instruments in every app developer’s arsenal is the developer’s story. Trust us – people in the app and tech communities take a genuine interest in where an app has come from, and love to understand the genesis of a new app or platform, the intentions of the creator, and the process that went into its development.

Your developer’s story is your chance to lay out the uses of your app, why it was made, and who it was made for. It may well turn out that your app ends up having a slightly different market, function, and audience as to the one that was originally intended (really, there are plenty of success stories which grew from unexpected origins!), but nonetheless, using a developer’s story to drum up interest and give the community an insight into your intentions and creative process has proven successful time and time again.

The key here is to use your developer’s story with increased sales in mind and to utilize every trick in the book to grab your audience’s attention right off the hook. That means great design, top-notch communication, and things like video inserts that demonstrate the usability of your app in its intended setting.

By getting this part right, you’ll be setting out as you mean to go on and you can be sure that the money will start flooding in once your launch date comes. We’re going to take a quick look through some ideas regarding boosting your developer’s story as a sales tool and considering a handful of effective points and methods that will take your story’s potential further.

The Developer’s Story is Not for Every App

We stand by the old adage that there is a time and a place for everything and that applies as much to app development as it does for anything else. The simple fact of the matter is that spending time creating a flashy and impressive developer’s story isn’t something which every single app requires, and actually, in many cases, doing one might end up being a bit of a waste of time. 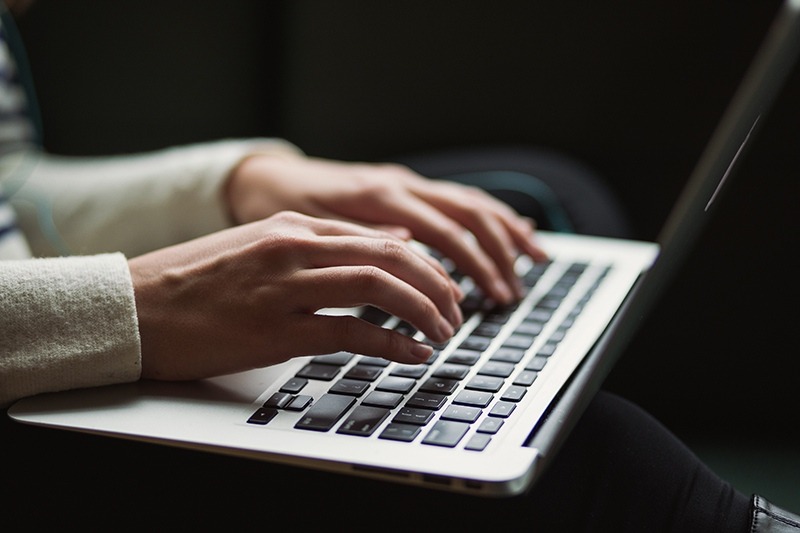 The way to approach this is to think carefully about the intended audience of your app, and (as always) to approach your decision whether or not to create a developer’s story from the perspective of your potential audience. If you were in the market to spend money on your app as a customer, would you be interested in hearing about the app’s background and intended usage and audience criteria?

Oftentimes, the answer is a resounding ‘no’ – especially if that app has a very clear or limited purpose, or is connected with a brand that you’re already familiar with. Approach people in the app community and get their thoughts and opinions on this matter before you dive in head-first and start writing up your story if they’re not interested, the chances are that others won’t be either. Likewise, if they’re keen to find out more, then get focused on that story because it could really boost your income and cover your costs in the long run!

If there’s one piece of advice you take from this article, we hope that this is the point that sticks in your mind: you’ve created this app, and as such, you are the one person who knows it inside out and better than anyone else. As such, why would your developer’s story resemble anybody else’s, or not be packed full of your own personal insight and wisdom regarding its creation?

The sign of a great developer’s story is one in which the developer’s genuine experience is shared and celebrated. Audiences in the industry and community really do want to know the ups and downs of your journey towards completion, and as such, you need to get that journey across in your story. Include insight into your thought processes. Let your readers and viewers know where the original idea came from. Highlight what makes your app stand apart from the crowd, and don’t be afraid to blow your own trumpet when it comes to telling people what makes it special. Again, you’re the creator. You’re the expert. You’re the one with the knowledge that needs to be imparted. So go ahead, and impart it all!

Stand Out From The Crowd

There’s no doubt about the fact that if you really want your developer’s story to drum up some real excitement, and ultimately create some serious sales, you’re going to have to put in some extra effort when it comes to how your story looks, feels, and comes across to your audience. As a developer, then chances are you’re a dab hand at creating stunning and memorable content that really pops for the eyes. Why, then, wouldn’t you show off these creative skills in your developer’s story?

Get some eye-opening video content involved in your story, and have it feature flashy demonstrations of what your app is capable of. Use striking visual graphics, cool effects, and every tool at your disposal to make sure your audience recognizes that your app is something out of the ordinary. Believe us, all that extra effort really does pay off!

If you’ve just spent the past few weeks or months perfecting your app, it’s likely you’re going to be looking just about everywhere for ways of breaking even and making a bit of cash off the back of it. This whole process can involve your developer’s story from the very beginning, and in a number of different ways.

If you’re able to turn a decent phrase and hook your readers in with your writing talents, why not spread your developer’s story further, and find other sites or online magazines willing to pay for your story as a feature? You’d be surprised at just how many opportunities are out there and how many sites are looking for valuable and insightful content. Your story could go on to inspire others while still promoting your app and you could make a bit of cash on the side as a content writer in the meantime. Everyone’s a winner!

How to Create Great User Stories

One of the most difficult things to tackle effectively is taking a client’s dream and producing an application that’s tried and true to their vision. Especially when the project’s requirements are complex, finding a good mode for translating functionality becomes progressively harder. And that’s when the concept of ‘user stories’ fly in to save the … END_OF_DOCUMENT_TOKEN_TO_BE_REPLACED

How To Write An Interesting Dev Story

When it comes to app development, you’ll find that there is a whole load of hoops to jump through before any project really gets off the ground. It’s a process of multiple parts, with each one more or less as valuable as the last, and knowing exactly how to do them all properly and thoroughly … END_OF_DOCUMENT_TOKEN_TO_BE_REPLACED