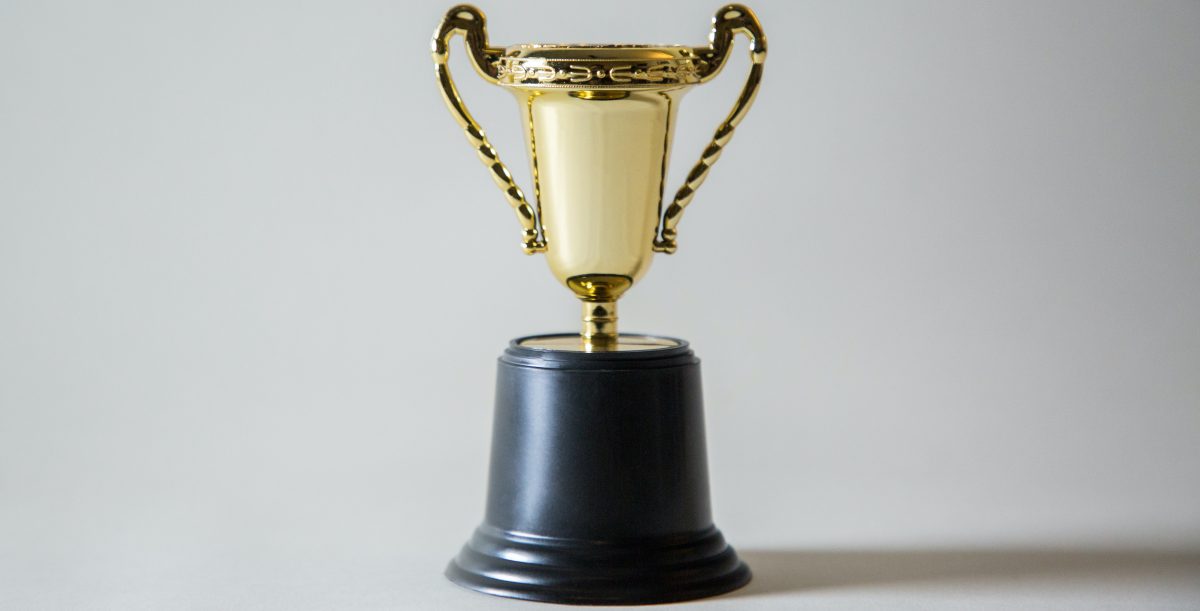 At Messapps we truly do love what we do. We don’t want to just develop apps. We want to create successful products. As such we treasure recognition from our clients and our peers. In January 2017 we were ranked as one of the top app development companies in New York twice.

The rating written by Ankit Thakor is one of the most widely known personal ratings of app development shops. This rating has been out for several years. We thank Ankit for including us in the ranking and promise to keep up the good work!

App Futura is one of the industry leaders that connect individuals with developers. They have been publishing rankings for many years now. For the past several years we have been constantly included as one of the top app development shops in New York and the USA. It is an honor to be consistently recognized by App Futura and we’ll do everything to become even better!

Some years ago the only way of internet marketing methods including search engine marketing and some more direct advertising systems. Social networks brought another way to maintain relations between companies and their clients. Today social media marketing is a necessity for any budding business. Many famous brands brainstorm variants of posts, designing photos and videos … END_OF_DOCUMENT_TOKEN_TO_BE_REPLACED