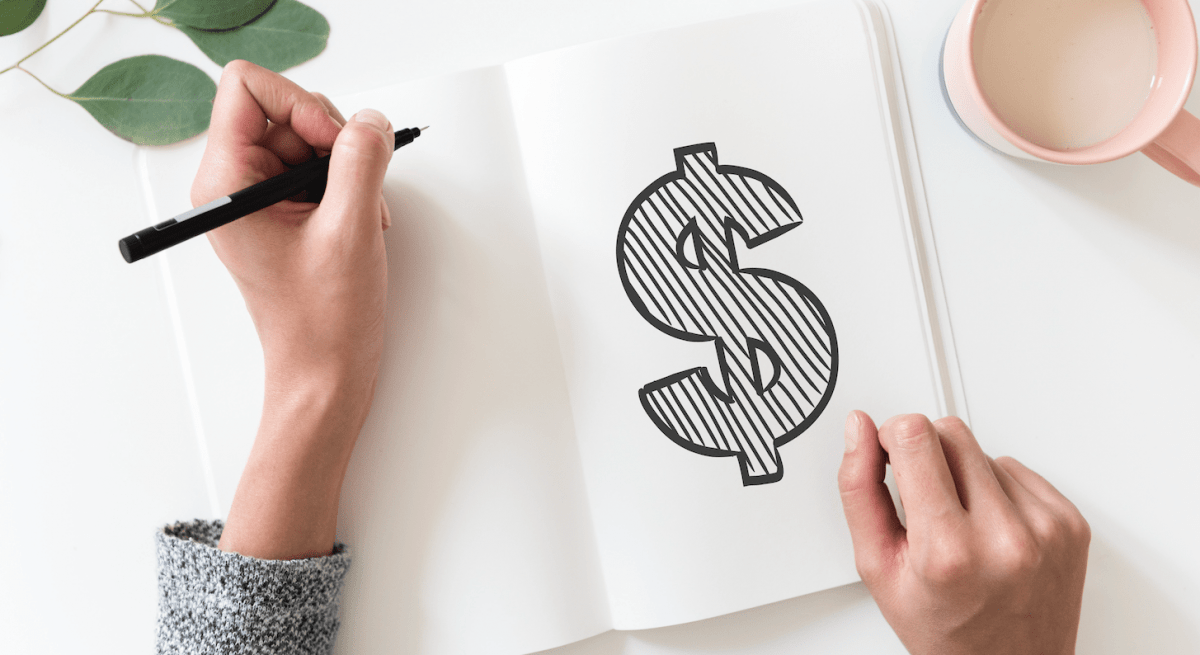 One of the biggest differences between a business and a hobby is that a business must make money. And today that’s exactly what we’re gonna talk about. Money.

So how do apps make money? Actually, there are quite a few ways to do that.

First of all, we can divide all monetization methods into 2 major groups. Apps that are free to download and apps that cost a certain amount to download.

When the app has a cost associated with the download in 99% of the cases that would be its only monetization. So the way they make money is simply charging people to download the app. Usually, it’s not a good idea to charge for additional in-app content if the user already paid to download the app for two reasons:

On the other hand, if the app is free there are a large variety of ways that can be used for monetization. Those options include:

Let’s go through each one of them.

First up are ads and sponsorships. In order to monetize through ads & sponsors, you need to have a lot of users that can match the target audience of another company. The amount you can earn with this method depends on how well defined your audience is and your preferred sales strategy.

An easy option would be to connect to a mobile ad platform such as Admob. In this case, all you need to do is install their SDK onto your app and then Admob themselves will select which ads to show and how much you can earn per click. Usually, it will be no more than 30 cents per click. And you can expect that roughly 1 in 1,000 people would actually click. So if you have 1,000 daily active users you can expect to get 30 cents per day. As you can see with this method it’d quite important to have a user base in millions in order to become the next Scrooge McDuck.

However, if you have a very targeted well-defined user base then you might want to opt into finding a sponsor. For example, if your app focuses on preparing students to take the Law School Admission Test then you have a very well defined targeted group of people. In this case, you might want to reach out to preparation and tutoring companies or even law schools themselves for them to sponsor your app. In this case, you can negotiate a deal with them in which you will be paid a certain monthly fee and in exchange, you will show their ad screen or logo in the app.

Another interesting variation of sponsorships is a featured profile. If your app has different types of users and one of them is advertising or selling their services or products then you can go to the featured route. For example, if your app helps users find the best restaurant near them you can make it possible for restaurants to feature their profiles. They will pay a certain fee and in exchange, you can either highlight their profile or put it first in the search results. 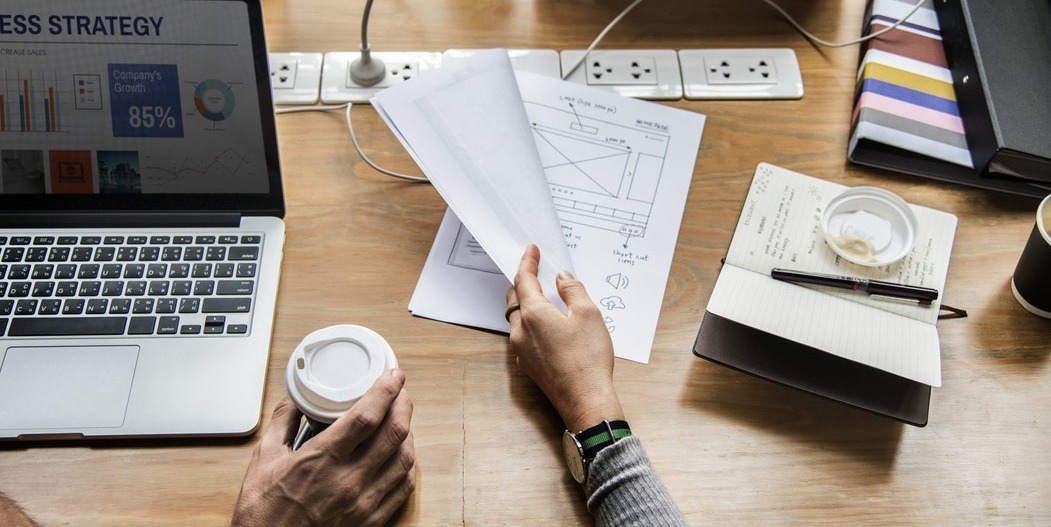 Generally speaking, all digital purchases can be divided into two types: consumable and non-consumable.

Consumables are, as the name suggests, those that you consume after you buy. In order to get the benefit again, you need to buy them again. For example, games can offer additional coins for sale. In this case, you pay a fee for, for example, 100 coins. Once you spend them – they disappear. In order to get 100 coins again, you will need to earn them inside the app or just pay for them again.

On the other hand, non-consumable in-app purchases are those that once bought stay with you forever. This can often be seen with apps that have a trial and a full version. For example, by default, a certain photo editing app can have 5 filters. But if you unlock the full version it will have 20 filters and other options to edit photos. Or perhaps, your fitness app provides a database of 300 exercises. But exercises on their own are not as effective as a full workout that has a number of those exercises planned together in order to target certain muscle groups. So in this app, you can make it possible for users to unlock those workouts, in addition, to exercise by paying a certain fee. Just like with photo filters, here once the upgrade is unlocked it will stay with the user forever.

One of the monetization methods that is really becoming more and more popular in recent years is a subscription. And it makes sense. Getting paid each month feels much better than getting paid just once.

The premise of the subscription model is fairly straightforward: you pay a certain recurring fee each week, month, or year. However, often times this model also has a free trial. So it allows users to get hooked onto benefits by giving them a taste for free but then charges them to continue experiencing the benefits.

Only a couple of years ago this model was common among streaming services only. Services such as Spotify, Netflix, and others. Today though, almost all types of apps are trying to get on board the subscription model. Dating apps charge a subscription to provide you with better matches, fitness apps subscribe you to store your workout history, even chess apps can now sign you up for a subscription if you want to learn chess and go through more lessons.

Lastly, your app can be a storefront for services and products. Think about Uber. Uber is not following any of the monetization options we’ve outlined above, right? Instead the way they make money is they charge a commission each time you pay your driver for the trip. Similarly, Amazon doesn’t follow most of the models above. Instead they charge a certain commission fee each time you buy a product from a vendor.

One of the best things about this monetization model is that you don’t pay a separate fee to Apple or Google because you’re not selling digital content. But, more on this, in our next episode.

One of the most frequent questions we get is regarding one of the most important decisions an app owner must make – how to make money with your app. In this first post of our “App Monetization” series we will discuss the first decision you will have to make: Should I make my app free … END_OF_DOCUMENT_TOKEN_TO_BE_REPLACED

In our last post we discussed the pros and cons of free and paid apps. Today, we want to discuss freemium apps. Freemium apps are free apps featuring in-app purchases, allowing great potential for app monetization. Because ads generate most of their profit by being clicked on, they are not a dependable option for app … END_OF_DOCUMENT_TOKEN_TO_BE_REPLACED

The obscurity behind the term “business model” oftentimes causes uncertainty and confusion. For our purposes, lets think of it as a birds eye view of how your business will operate. The complexities which constitute the modern business model typically won’t apply to the relatively simpler institution of appreneurship. In the app world, everything is done electronically and over the internet. So … END_OF_DOCUMENT_TOKEN_TO_BE_REPLACED